Silver Spotlight is thrilled to announce its first collaboration with the Cyprus Symphony Orchestra for the revival of its smash hit musical “MY SNOWMAN”. The musical will be a revamped, fully staged symphonic version of the all time favorite and it will be the first time ever that the CySO performs an original musical by an all Cypriot cast and crew. Performances will be on December 18th and 19th  at the Rialto Theatre in Limassol and December 22nd and 23rd at the Nicosia Municipal Theatre. “My Snowman” is written by Alex Panayi, Stavros Stavrou and Katerina Christofidou, directed by Marios Kakoulli and conducted by Petros Stylianou. Symphonic orchestrations by Georgios Karvellos. Tickets will be available later this fall. 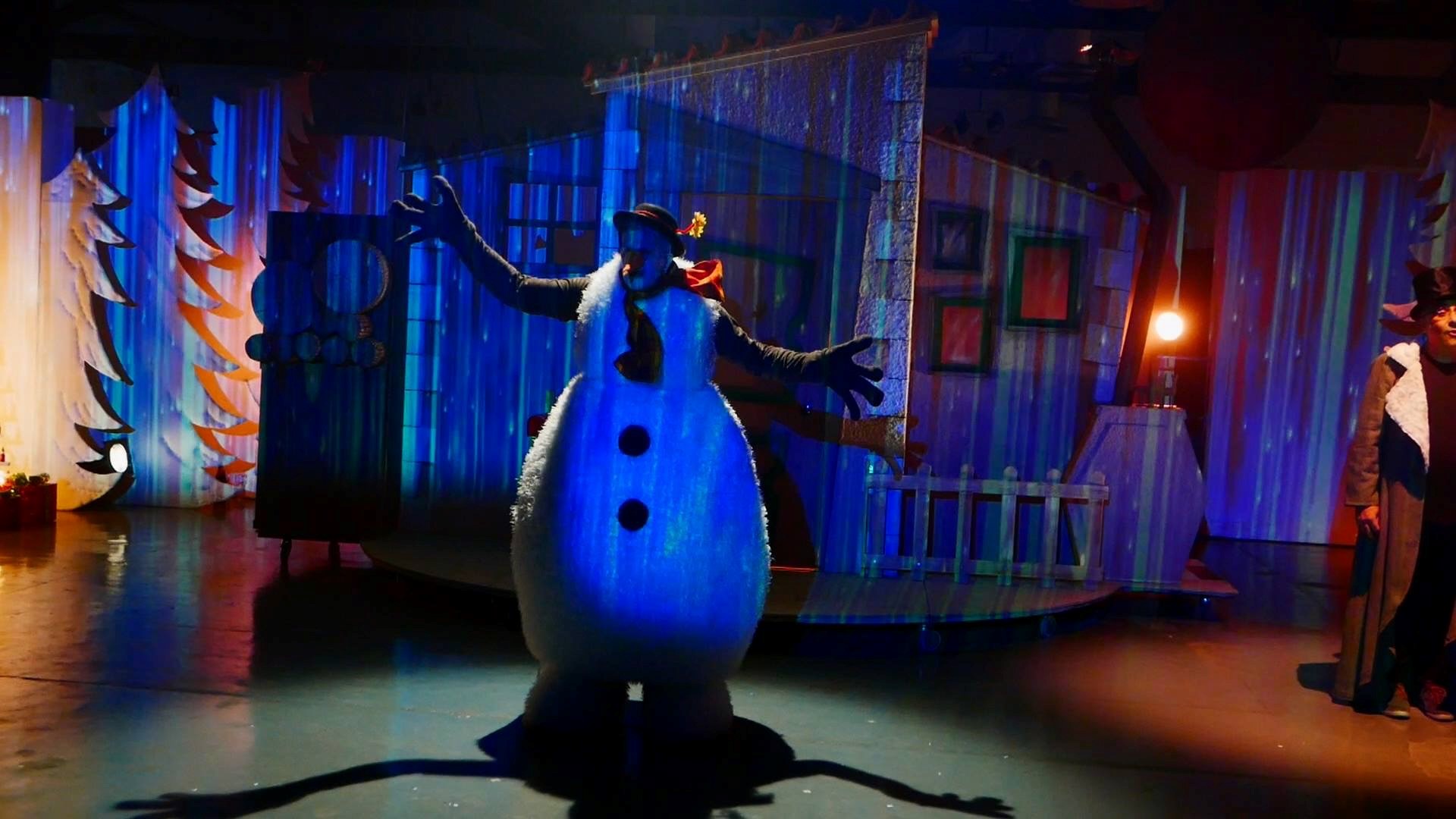 “Omiros” our first venture in the world of film started its international journey with the O. Festival in Rotterdam. The short film was screened between August 23rd and 29th 2021 to rave reviews.